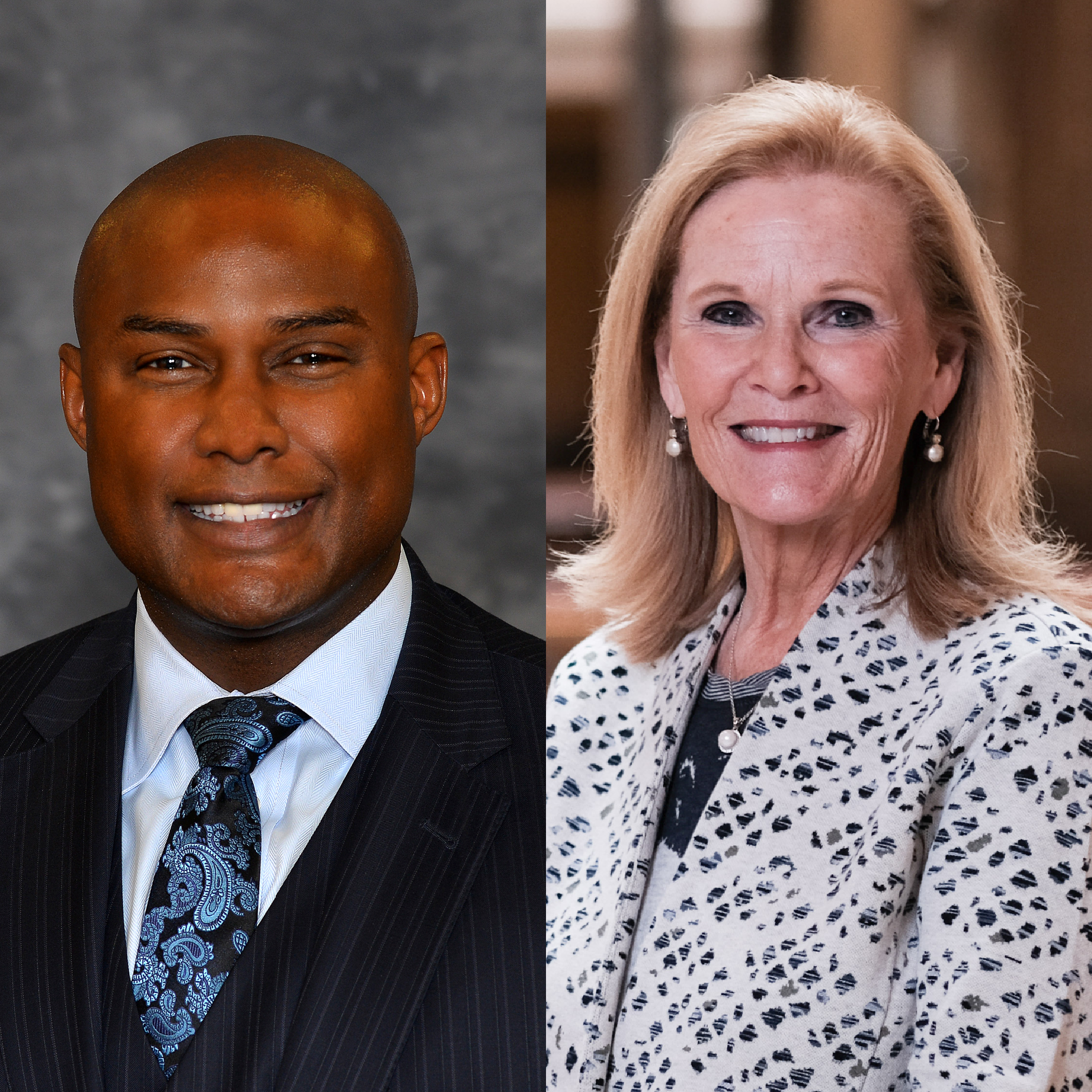 Harrison is the President and Chief Executive Officer of Citizens Energy Group, one of Indiana’s largest utilities. Lubbers is the former Indiana Commissioner for Higher Education.

VU will present the honorary degrees to Harrison and Lubbers at the 2022 Spring Commencement exercises on Saturday, April 30 in the P.E. Complex on the Vincennes Campus.

Lubbers and Harrison have made extraordinary contributions to the state of Indiana and serve as an inspiration for the VU community of students, faculty, staff, alumni, and Board of Trustees, in addition to Hoosiers everywhere. Honorary doctorates are VU’s highest honors.

According to VU President Dr. Chuck Johnson, “Vincennes University is incredibly proud to award Jeffrey Harrison and Teresa Lubbers honorary doctorates. They both are exceptional leaders who put Hoosiers at the center of everything they do. Their steadfast commitment to our state and communities is tremendous. They have had a great impact on the state of Indiana. Their stories serve as inspirations for VU students and graduates.”

The awarding of honorary degrees has been a tradition at VU since 1952.

Jeffrey A. Harrison: An Outstanding Business Leader Dedicated to the Community 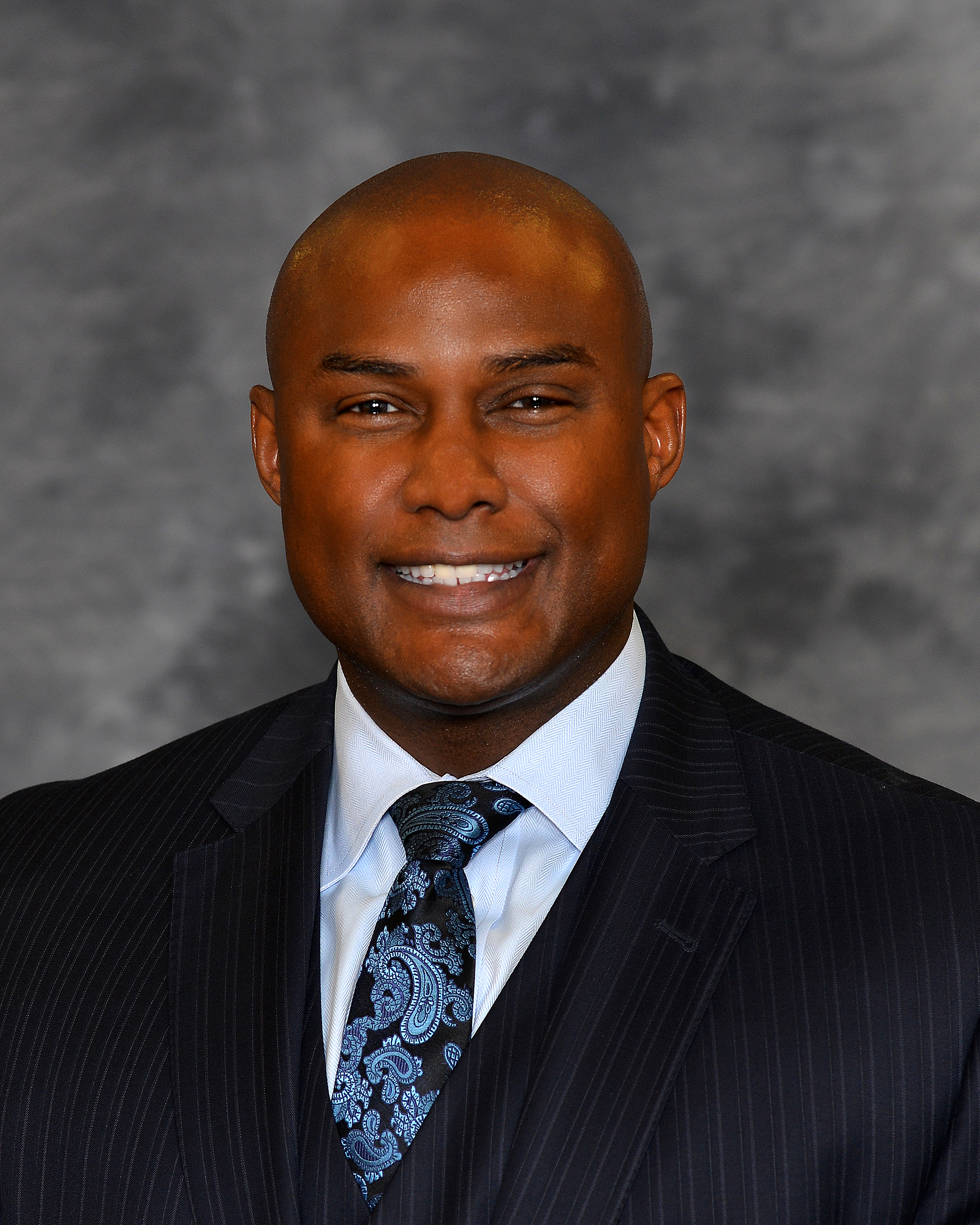 Jeffrey A. Harrison has a pivotal and influential leadership role within the utility industry. Harrison’s commitment to affordable and reliable energy service and a strong sense of community responsibility are notable achievements.

As President and Chief Executive Officer of Citizens Energy Group, he became the first African American to lead an Indianapolis-based utility company.

Harrison attended VU in the fall of 1984 before transferring to Rose-Hulman Institute of Technology and earning a bachelor’s degree in Electrical Engineering. He also earned an MBA from Indiana University.

Harrison has served the utility industry for more than 30 years and has held a variety of leadership roles in engineering, sustainability, market development, manufacturing, and capital programming since 2003. Before joining Citizens Energy, he spent 13 years at Indianapolis Power & Light.

His responsibilities at Citizens Energy include establishing and maintaining the vision and strategic direction for Citizens; ensuring a company culture with a strong focus on customer needs and high regard for employees, teamwork, and continuous improvement; ensuring operational and financial prowess; and confirming a commitment to the vitality and success of Central Indiana.

Harrison will be honored and will speak to graduates of the College of Business and Public Service; College of Science, Engineering, and Mathematics; and College of Technology during the 10 a.m. ceremony.

“I am humbled and honored to be receiving an honorary doctorate from the institution that provided such a strong foundation for my postsecondary studies,” Harrison said. “I have personally witnessed the University’s dedication to education and student achievement. VU has changed quite a bit since I was on campus – from adding bachelor’s degree programs to becoming a premier provider of career and workforce training programs, among many other achievements – but one thing that remains consistent is that VU is one of the best places in Indiana for college students to obtain accessible, high-quality education and prepare for a lifetime of contributing to Indiana’s economic and cultural vitality.” 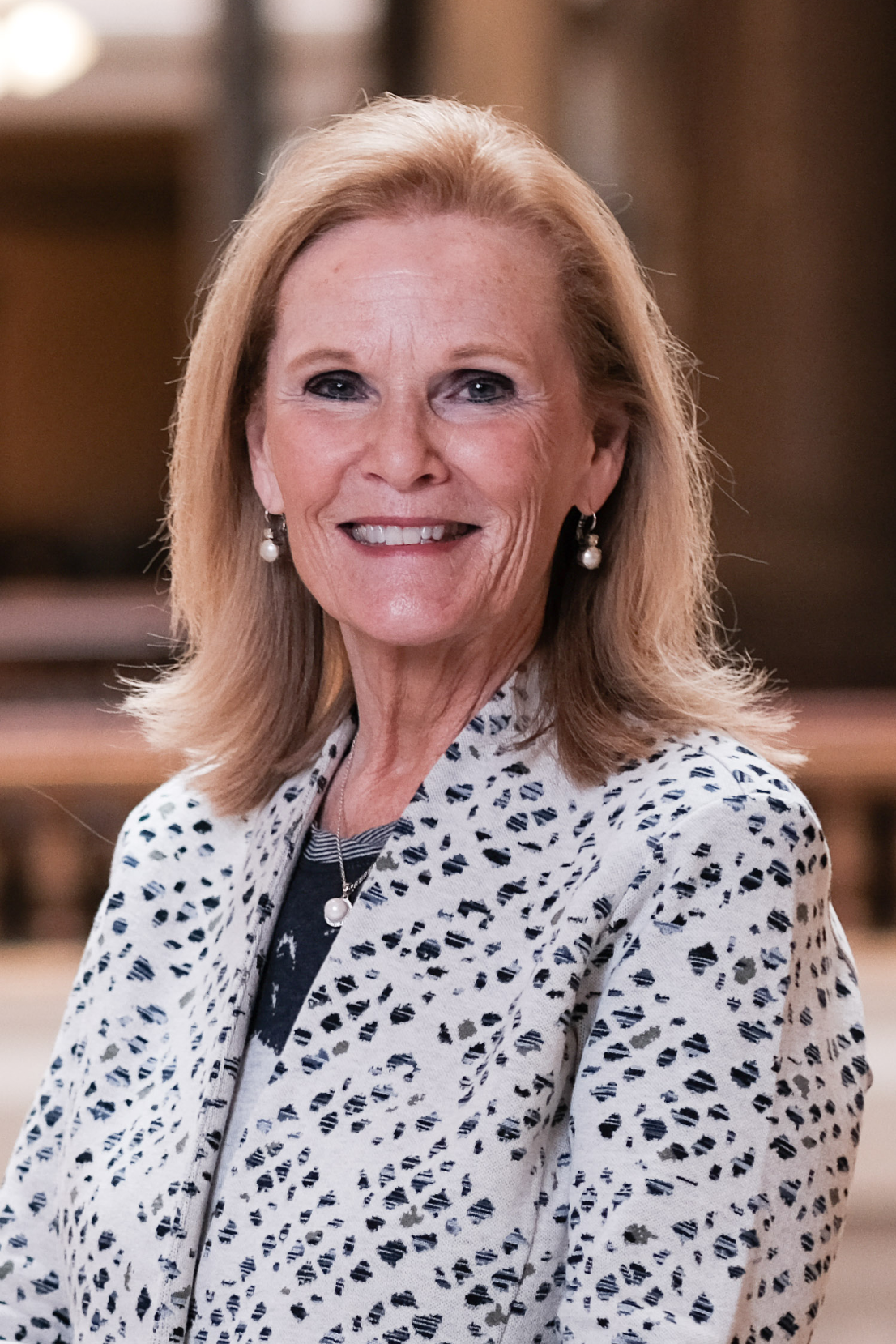 Teresa Lubbers has experienced a remarkable career in service to the state of Indiana.

A constant thread has been a commitment to increased higher education access and attainment for all Hoosiers. As Indiana’s Commissioner for Higher Education, she was the nation’s longest-serving State Higher Education Executive Officer before retiring at the end of March.

Lubbers was chosen by the 14-member Commission to serve as Commissioner in 2009. She worked to increase college completion, ensure academic quality and student learning, and align postsecondary credentials with meaningful careers. She helped develop and implement Indiana’s higher education strategic plans, including most recently “Reaching Higher in a State of Change.” Under Lubbers’ tenure, Indiana aligned distribution of financial aid with student success, with efforts resulting in the state being first in the Midwest and fifth in the nation in distributing need-based aid.

Before joining the Commission, she served in the Indiana State Senate for 17 years. She was a leader in education and economic development issues as chair of the Senate Education and Career Development Committee.

Her community engagement extends well beyond the government and higher education.

Lubbers is a past chair and current member of the YMCA of Greater Indianapolis. She is chair of the YMCA Foundation. She is a co-founder of the Lugar Excellence in Public Service Series. She also serves as an elder at Tabernacle Presbyterian Church.

Lubbers earned an undergraduate degree from Indiana University. She holds a master’s degree in Public Administration from the Kennedy School of Government at Harvard University.

Lubbers will be honored and will speak to graduates of Early College; College of Health Sciences and Human Performance; College of Humanities; and College of Social Science, Performing Arts, and Communications at the 2:30 p.m. ceremony.

“Vincennes University is a leader in our state, engaging learners of all ages to earn a quality certificate or degree,” Lubbers said. “I am deeply honored to join the esteemed list of VU honorary doctoral degree recipients.”