VU Alumni Devon Myers: Blazing His Trail To Many Languages and Diverse Opportunities

VU Alumni Devon Myers: Blazing His Trail To Many Languages and Diverse Opportunities 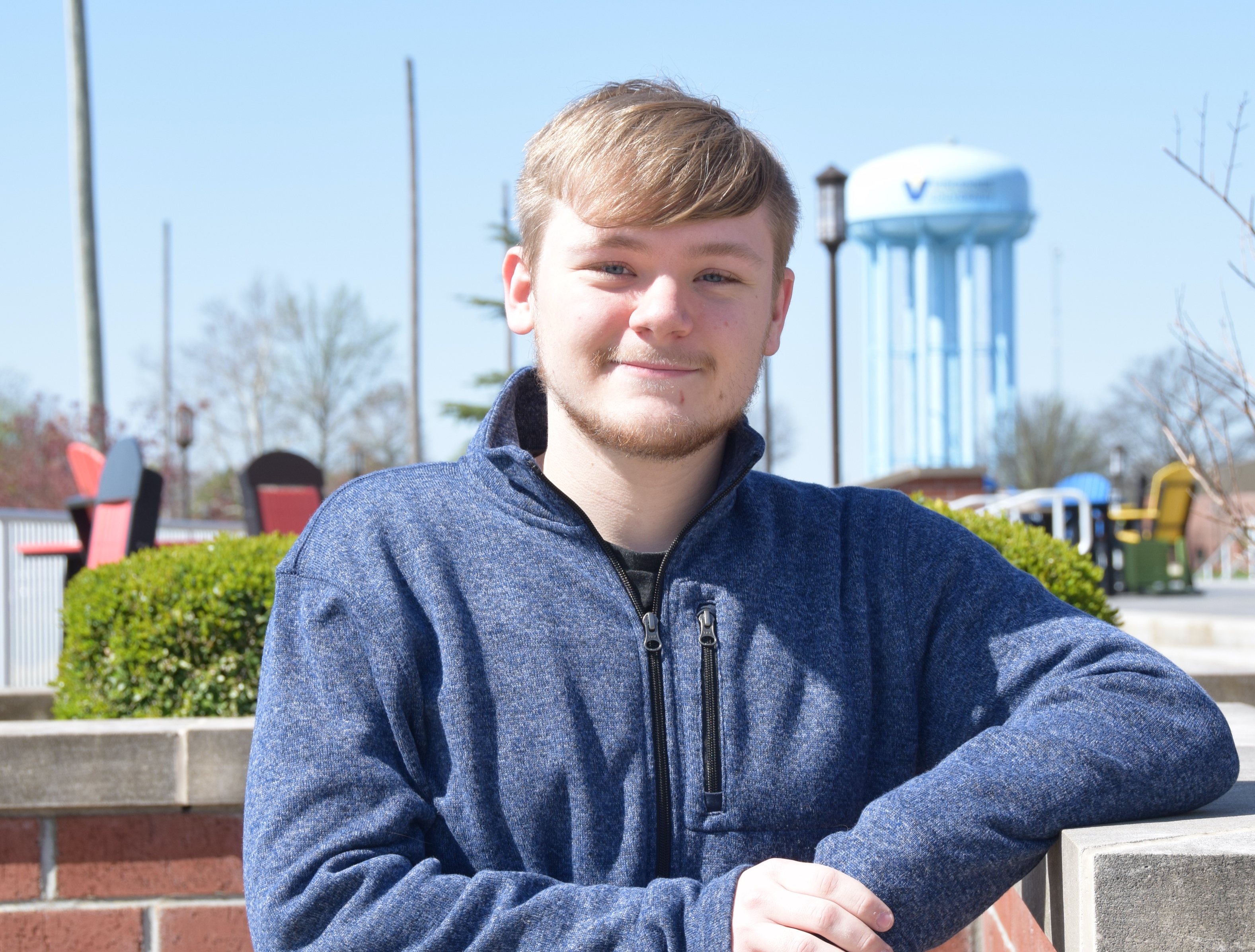 Devon Myers's admiration of fascinating languages and cultures has only fueled his determination to gain perspective on the diverse customs and values cherished by various groups of people.

It all started with the Linton, Indiana native's curiosity of foreign languages, beginning in a Spanish class during his freshman year of high school.

"After taking Spanish for my first year, I started to realize just how little my worldview was and realized that there are a lot of different cultures in this world I don't know about yet. It prompted me to begin wanting to learn different languages besides Spanish. While Spanish was my first experience with a foreign language, I began to study Japanese in my spare time because of my interest in the culture," Myers says.

He began to connect and converse with people originally from the country associated with the language he was learning, starting with Japan.

"After talking to these people from different cultural backgrounds, I knew I wanted to pursue a career that would allow me to better my language learning capabilities and better myself by traveling and learning about different perspectives from all across the world," Myers says. "I am taking a passion that I had in high school, and I am striving to make my own path to get a career in my desired field by applying the experiences I have had here at Vincennes University."

He graduated from Vincennes University on April 30 with two associate degrees, one in World Languages and Cultures and the other in Public Relations and Communication.

Myers plans to take a break from school to save money before continuing his education to obtain a degree in international business.

Myers says he plans to go into a field where he can travel and communicate with a multitude of remarkable people from different countries to discover more about them and their way of life.

With his goal in mind, Myers chose to attend VU because of its low tuition, small class sizes that provide students ready access to and interaction with instructors, and the opportunity to develop his language skills with the University’s international students.

In addition to classroom studies, language professors also lead students on educational tours of countries where the languages are spoken.

When he wasn't immersing himself in the sublime elements of other civilizations, Myers spent the rest of his time connecting and building friendships with other students in his residence hall, going to the gym, and taking walks on campus to admire the picturesque scenery.

Out of all the exciting and enlightening experiences, Myers said his most memorable encounter at VU was getting the chance to interact and form friendships with exchange students from Japan.

"I was able to have the honor of teaching the Japanese exchange students English and having them teach me Japanese in return. We also hung out outside of the classroom, which deepened our friendship even more, and even though the students I made friends with have already returned to Japan, we still talk to each other daily. I can thank both Vincennes University and my Japanese professor for allowing me to form these friendships."

Learning from the best

He adds, "Ever since I enrolled in the World Languages and Cultures program, Professor Gregory has always been a reliable person to fall back on. If I ever had any questions or issues I was dealing with, both school and even personal issues, he would be there to help. I also had the pleasure of being able to take one of Professor Gregory's Spanish courses for a year, and I came to realize that he teaches with a lot of passion and never gives up on his students as well. I am extremely grateful to him for his kindness and consideration when it comes to all of his students."

With the immense amount of excellent resources and quality education VU offers, Myers has soared above and beyond in his courses and is ready to take flight and see what the world has to offer.