VU Board of Trustees

VU Board of Trustees

Board of Trustee's Minutes and Agendas 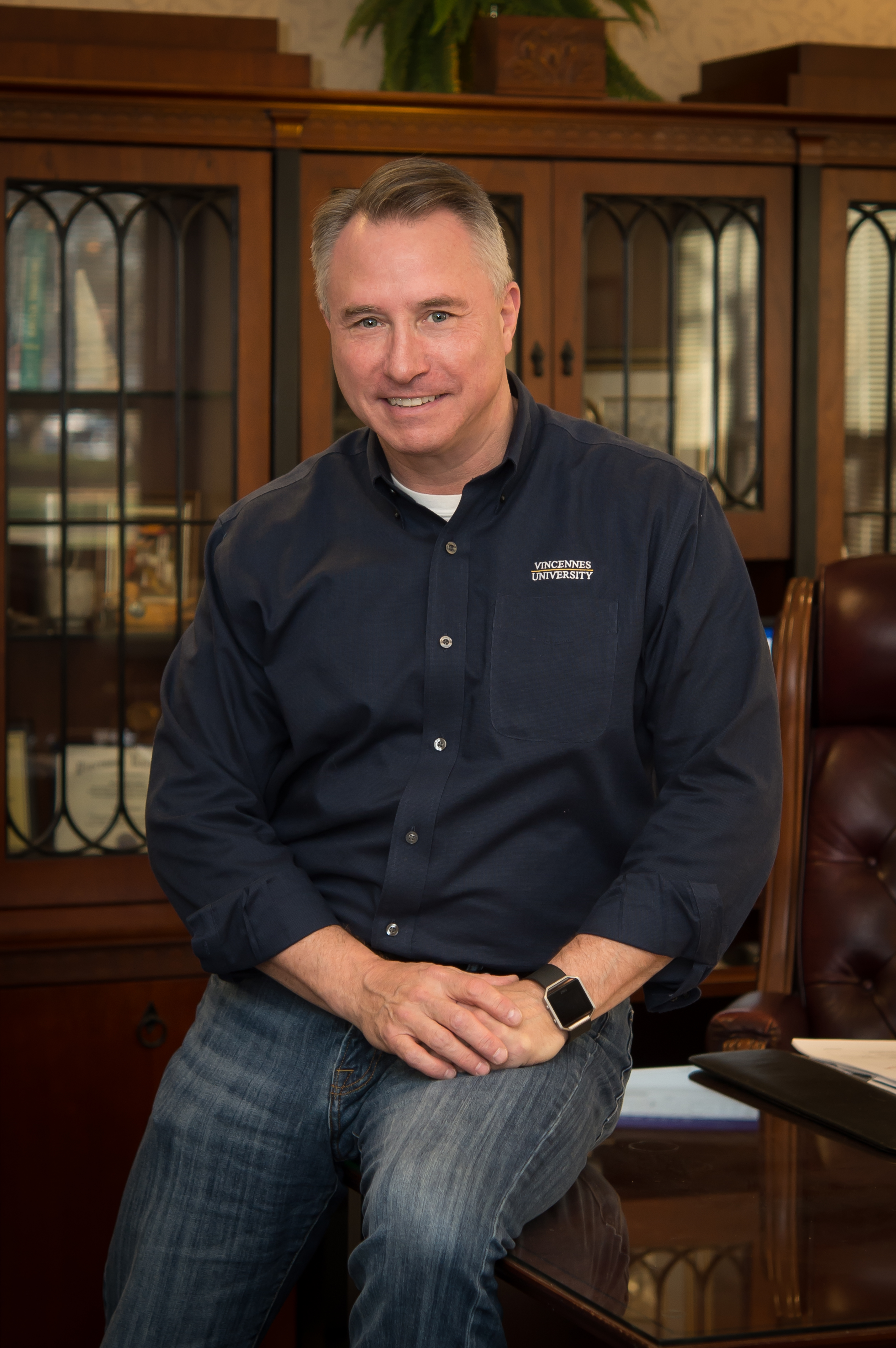 Charles R. "Chuck" Johnson was appointed the 22nd President of Vincennes University in 2015, after previously serving as Interim President for four months.  Johnson came to VU as Provost/Vice President for Instructional Services/Dean of Faculty and served in that capacity for three years.

A native of Washington, Indiana, Johnson earned a Ph.D at Purdue University, an MBA from Bowling Green, and a B.S. in Economics from Indiana State University.  He and his wife, Sarah (VU '80), are the proud parents of two daughters. 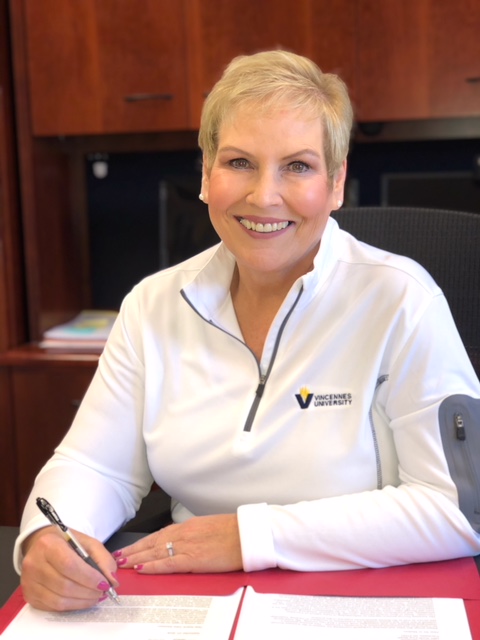 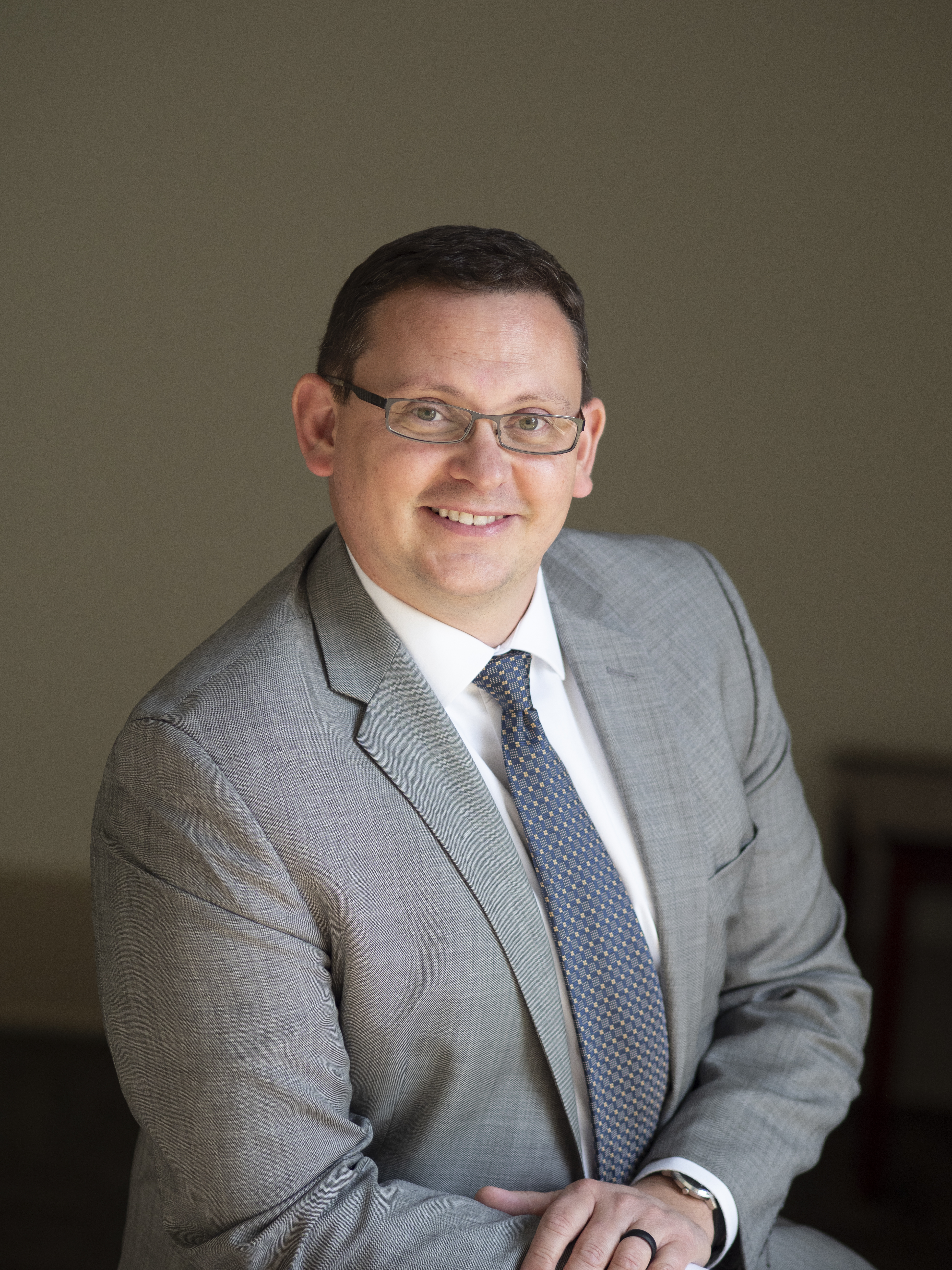 Hahn had served since 2012 as Director of State Relations and Policy Analysis for Purdue University. Before his work at Purdue, he served as Deputy Director and Chief of Staff in the Indiana State Department of Agriculture. His experience also includes private law practice. Hahn, a Greensburg native, earned his bachelor’s degree in agribusiness management from Purdue in 1999. He also is a graduate of the Indiana University School of Law.

Hahn is active in the community, serving as an advisory board member for the Irsay Family YMCA in Indianapolis and on the Next Indiana, GRAD, & Career Ready Editorial Advisory Board. He previously served on Purdue’s College of Agriculture Dean’s Advisory Council and the National FFA Convention Local Organizing Committee. Hahn also volunteers as a Cub Scouts Cubmaster. He was recognized for exceptional service as a recipient of an Honorary American FFA Degree. He and his wife, Beth Hahn, a practicing attorney, have two children. 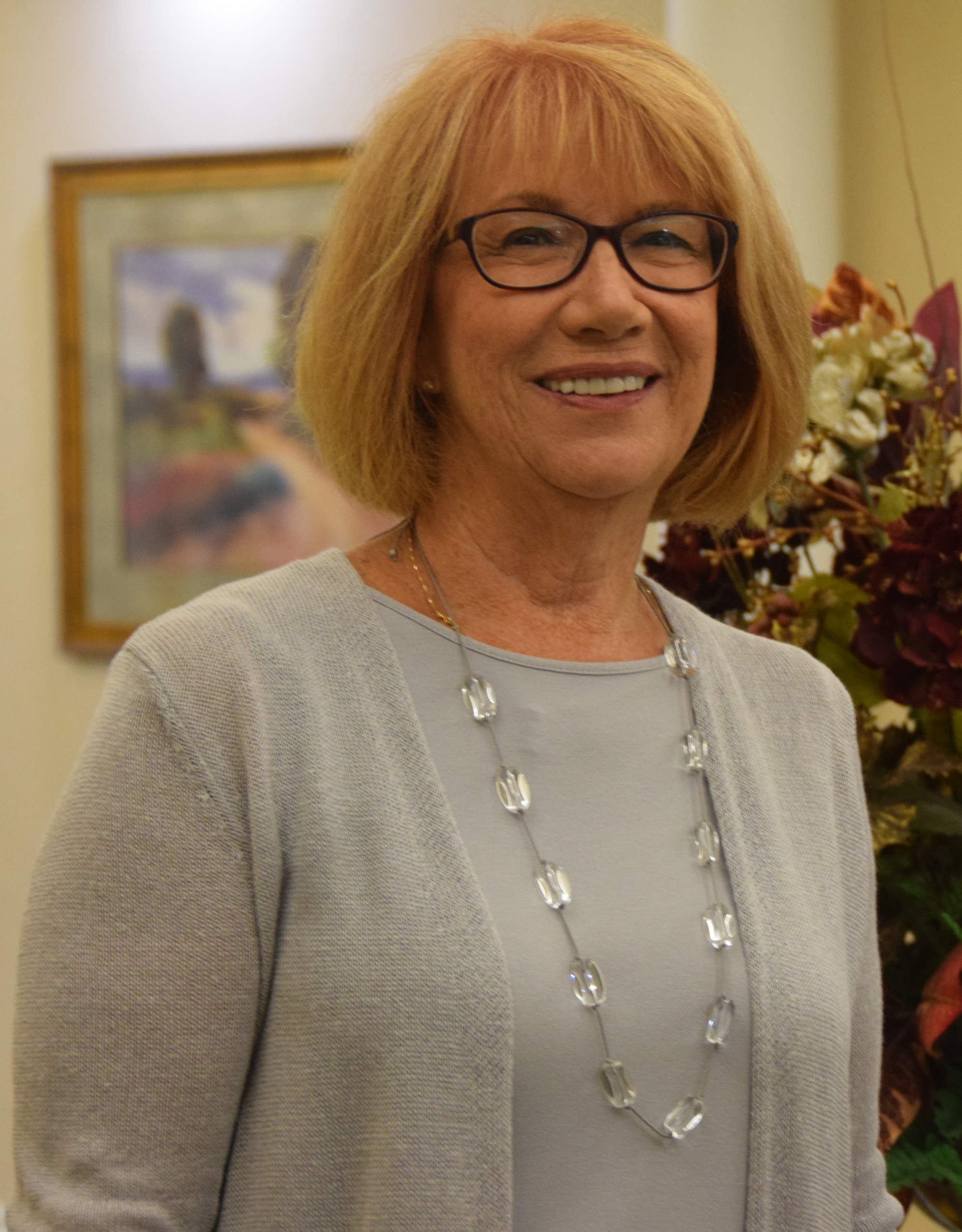 Waldroup has provided an impressively long service to the University that spans more than four decades.

She most recently served as the Associate Vice President for Financial Services and Controller. She oversaw the University’s accounting functions, including payroll, investments, debt service, purchasing, risk management, and accounts payable. Her responsibilities have included Student Financial Aid, Bursar, and Bookstore areas. She was greatly involved in the development of VU’s Primary Care Center.

Waldroup began her career VU in 1976. 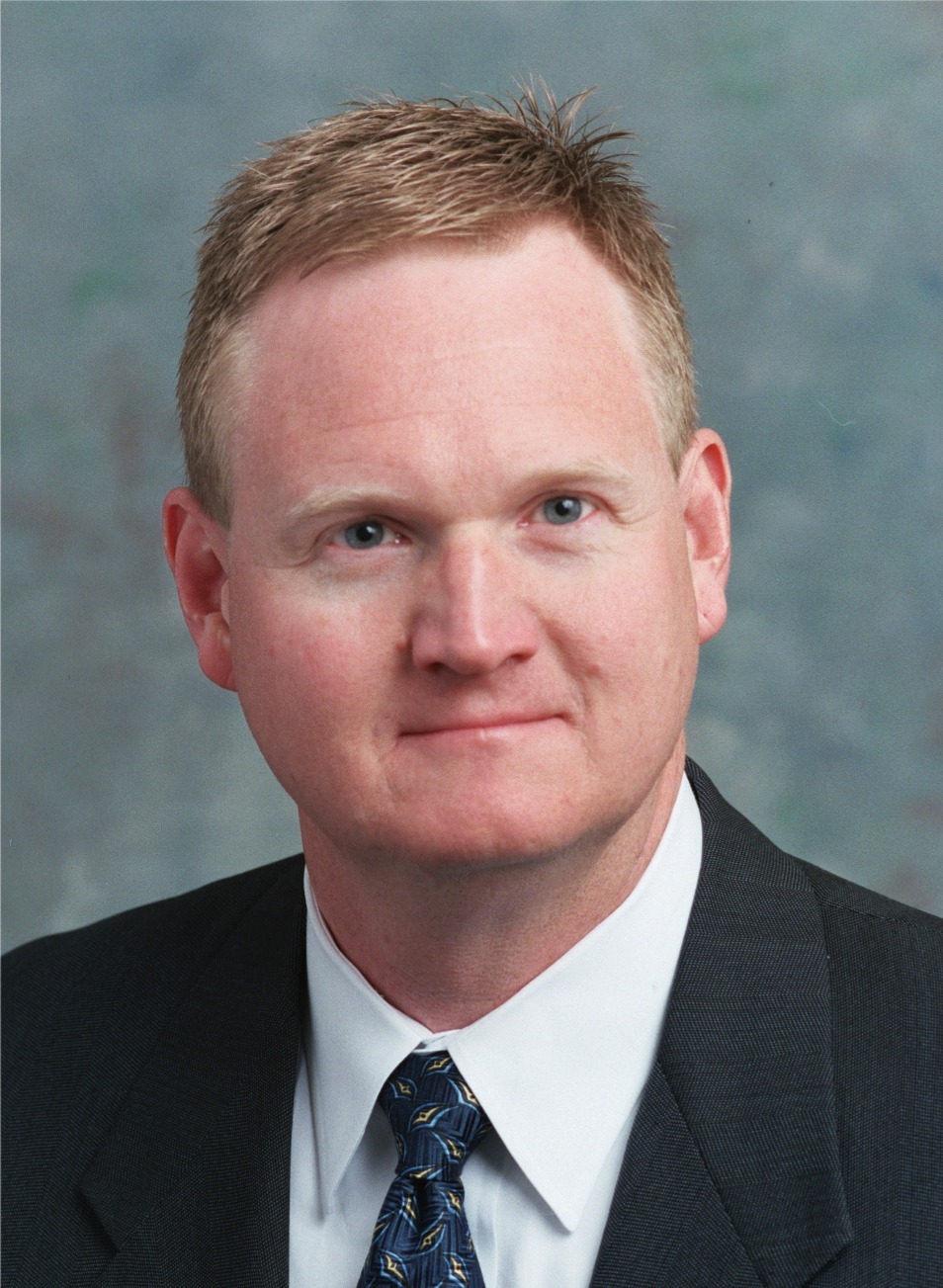 A native of Vincennes, Tucker has been practicing law in Indianapolis since 1989, most recently as a partner with Easter & Cavosie. He brings to the VU position knowledge of workforce development programs gained through his experiences representing the construction industry. While previously serving as general counsel for Collision Team of America, Indianapolis, his company maintained a close working relationship with the Area Nine Apprenticeship Program. Tucker also implemented a cooperative program with VU’s Automotive Collision Repair Department that provided VU students with work experience, the opportunity to earn college credit, and consideration for permanent employment upon graduation.

Tucker has been a regular presenter at legal seminars, including a statewide series of presentations for the Associated Builders and Contractors Association. He also serves on the boards of directors of two non-profit community groups in Indianapolis, one supporting park facilities and programs and the other providing life skills and job training programs for at-risk African-American men.

Tucker holds a law degree from Indiana University and a bachelor’s degree in political science from DePauw University. While attending college, he worked and traveled in Europe, teaching Urban Studies to American college students in the Netherlands, Great Britain, and the former Yugoslavia. 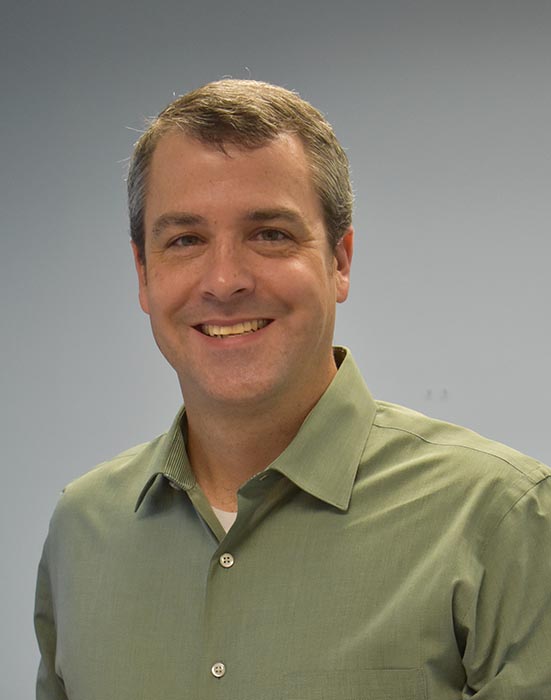 Rick began his career in 2009 with Vincennes University as an Associate Professor of Mathematics. He served 4 years as the Department Chair of the Mathematics department and has served on numerous committees.