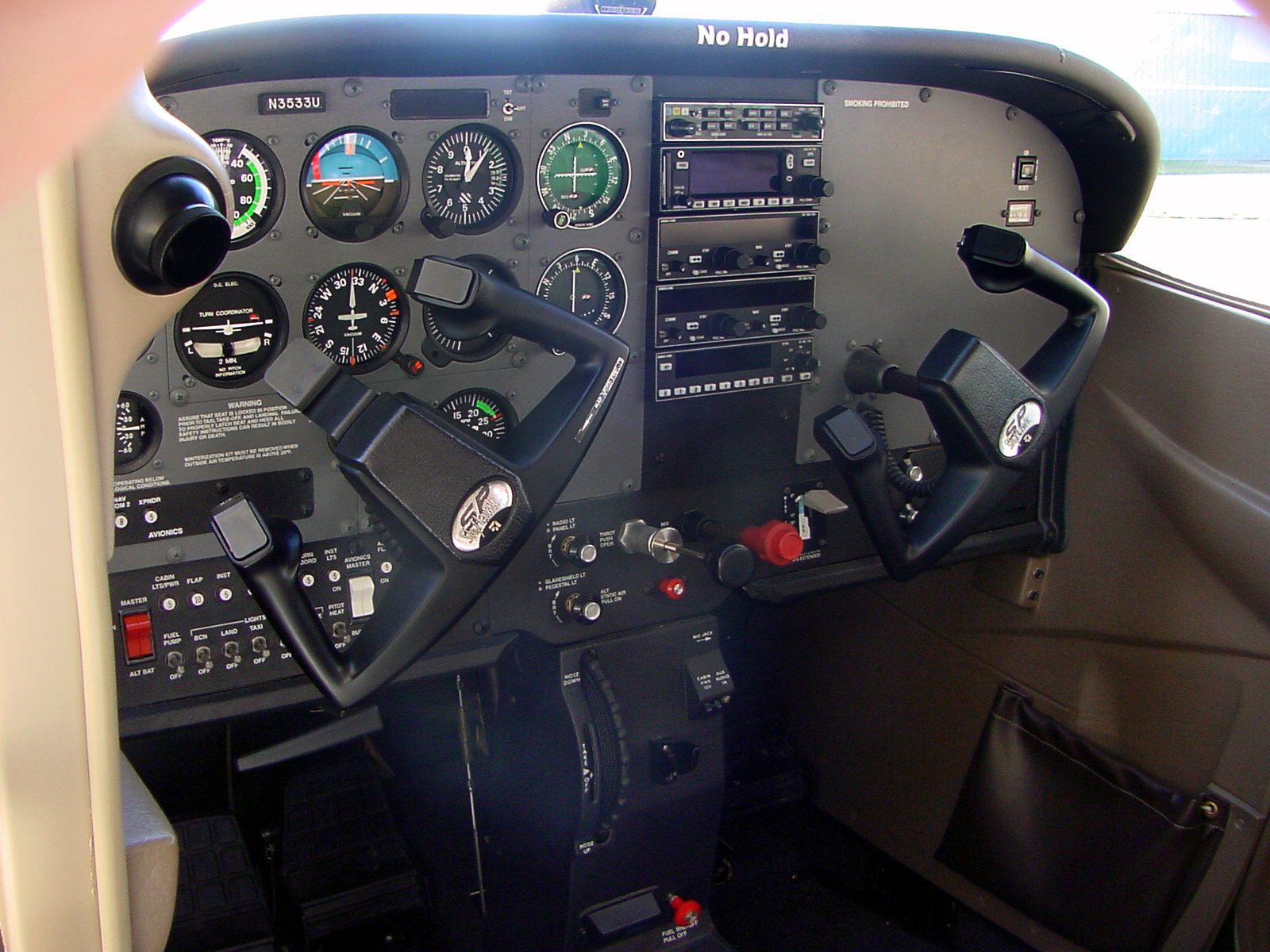 Students in the Vincennes University Aviation Technology Center aviation program will fly in their first week of class in one of our state-of-the-art aircraft. 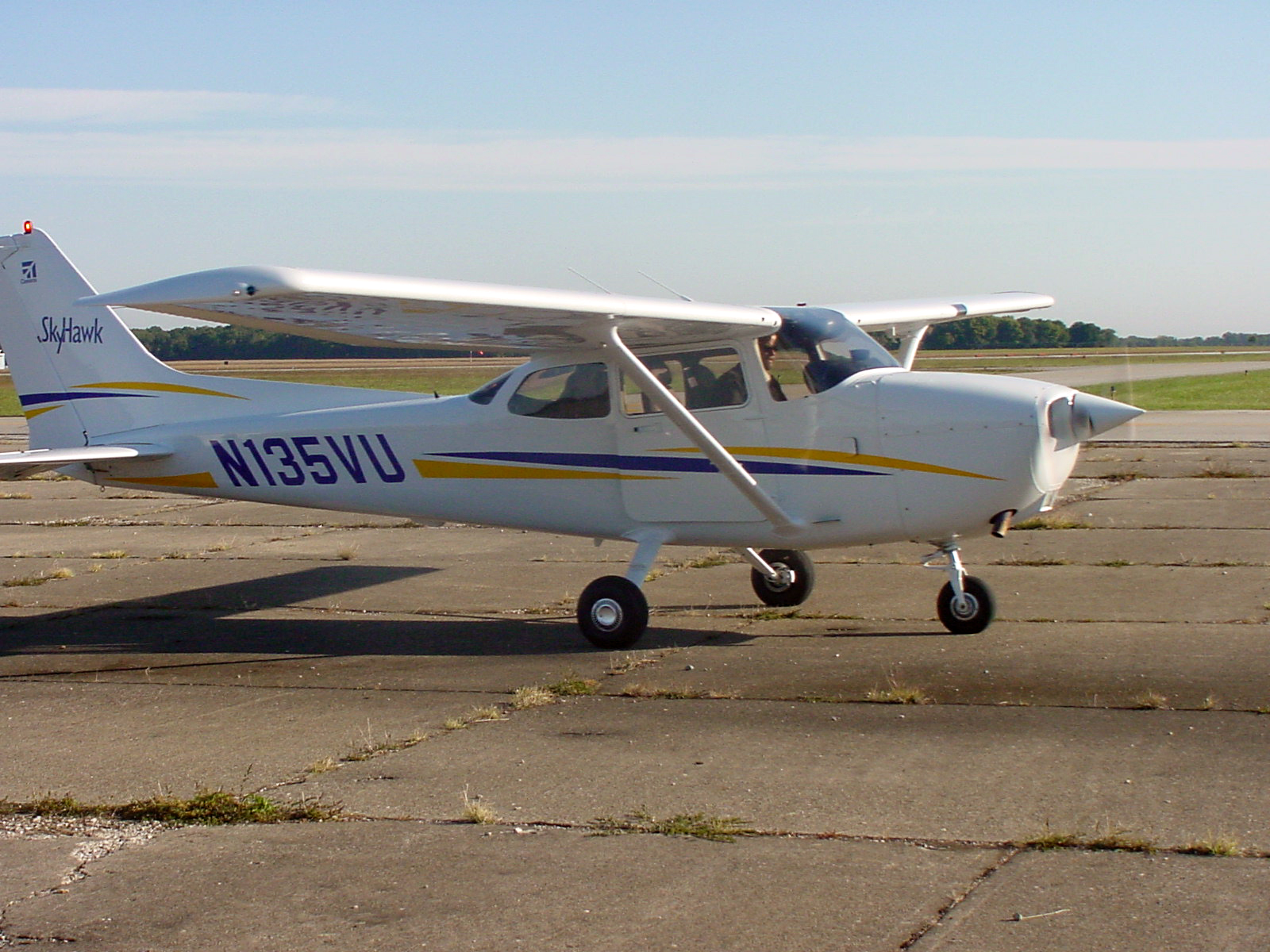 VU Aviation Flight students begin their training in one of our six Cessna 172 trainers.  The Skyhawk is one of the most popular single-engine aircraft and is best suited for students to learn the skills of a beginning pilot.

Once the student has command of the Cessna 172, they will move into one of the multi-engine aircraft in the VU fleet; the Piper Seminole or the Piper Seneca.

The Piper Seminole has been described as the "best multi-engine trainer available today."  Students will be able to perform advanced maneuvers and procedures in the VU Piper Seminole safely and skillfully.

The Piper Seneca is a powerful twin-engine aircraft with a wider cabin and more seating capacity than the Seminole.

As an aviation student, you will also be using one of several state-of-the-art Redbird simulators. Unlike many aviation programs, VU does not charge an extra fee for using simulator lab time.

From our beginning simulators called the JAY, to our two stationary simulators and our two full motion simulators, students will have the best in simulator training options.